dnata marked several milestones this year, but at the same time faced unprecedented challenges. From instability in Iraq, security threats in Pakistan, airport runway upgrades in Dubai, and increased economic pressures around the globe, dnata has had to respond quickly, and review its operations to deliver the high quality services its customers have come to expect.

“We faced several challenges this year and though our teams were tested, we have kept our focus to deliver to our customers,” said Gary Chapman, President, dnata. “There will always be short term challenges for which we have to be agile in our response, but at all times we never lose sight of the things that really matter in our business – our customers and our people.”

“In 2014, dnata continued to strengthen its business footprint, adding capacity and new complementary competencies which will pay dividends for both dnata and our customers,” added Chapman. “We remain committed to innovation and efficiency, while never compromising on safety and operational excellence. This is something our 250 airline customers have come to expect from us, and we will continue to deliver.”

In 2014, dnata became the UK’s largest long-haul travel services provider, with the acquisitions of Gold Medal Travel Group and Stella Travel Services. The UK expansion enhances the profile of Dubai as a travel destination, with both Gold Medal and Stella driving considerable traffic to the emirate.

Safety and security remained top priorities for dnata. Its cargo operations in Pakistan and the Philippines received RA3 Certification from the EU. With the certification, EU-member states recognise dnata’s operations in Pakistan and Manila as a regulated agent, and security controls applied on its ramp services are of a standard acceptable to EU authorities. For customers it means goods travelling to EU states are considered secure, and will have fewer troubles reaching its final destinations.

dnata's catering operations continued to grow. In Rome and Milan, the company invested in two new Halal kitchens, to meet the changing needs of its airline customers. Over the course of the year, its kitchens around the world uplifted more than 56 million into the skies, delivering tasty meals to passengers.

dnata and Dubai – Growing Together

Interest from international airlines to fly to Dubai remains high, as the world recognizes the city’s position as a key connector for global destinations. dnata has had to manage the influx of passengers, cargo, and flights, to ensure a smooth experience for all.

Al Maktoum International airport at Dubai World Central (DWC) marked its first full year of passenger operations in 2014, and became a regional cargo hub with a capacity of 16 million tonnes per year. dnata now handles more than 80,000 tonnes of cargo a month at DWC and this number will continue to grow.

In addition, to the runway upgrades, dnata also worked closely with Dubai Airports and other stakeholders on other expansion work at DXB. This included the revamp of Terminal 2 and the development of Concourse D. Expected to open in 2015, the new concourse will provide additional capacity of 18 million passengers.

Over the year, dnata invested millions into new ground support equipment (GSE) to ensure flights landing at the two airports are serviced safely and efficiently. The company also introduced electric baggage trolleys in Terminal 2, in addition to over 200 traditional motorized and non-motorized GSE, which are more environmentally friendly.

In response to customer demand, dnata also launched its Line Maintenance services at DXB and DWC. The service provides technical assistance for aircraft landing at the two airports, supporting the international aviation community with regional expertise. This addition expanded dnata’s suite of airside services and enables it to provide customers with an integrated offering.

To support the continued growth of the tourism industry in the emirate, dnata partnered with international sightseeing operator, City Sightseeing Worldwide to Dubai. Launched in September, the sightseeing tours ensure visitors to the city see Dubai like never before. 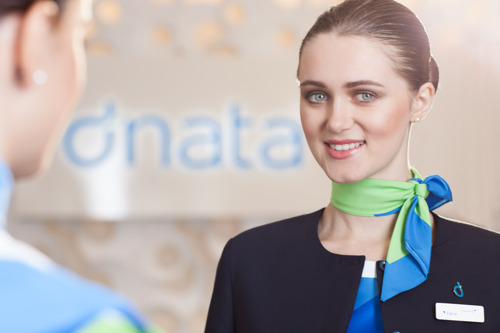 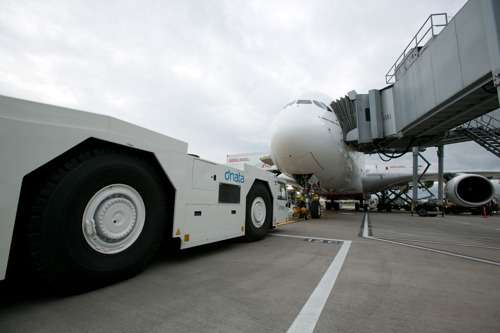 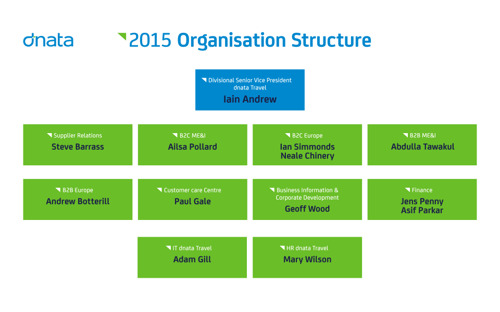